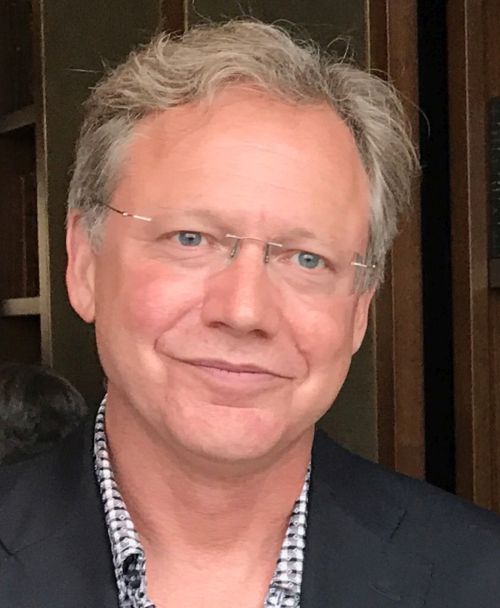 Professor Clemmer received a Ph.D. in Chemistry from the University of Utah and did postdoctoral work at the Himeji Institute of Technology (Japan) and Northwestern University before coming to IU in 1995. His research involves the development of methods for studying the structures of complex low-symmetry systems in the gas phase. These methods are being applied to several types of problems including elucidation of fundamental issues associated with how a protein folds, as well as studies of complex mixtures of proteins. The latest direction his group has taken is to study the thermodynamic stability of proteins in solution. Also, his group has advanced and been critical in pioneering the characterization of exosomes.

Professor Clemmer has published ~300 papers with his students and collaborators. As of 2022, 36 students have completed Ph.D. degrees, 4 have completed MS degrees, ~20 Postdoctoral Associates and a number of visiting scientists and scolars have carried out experiments in the Clemmer laboratory at Indiana Univeristy. Professor Clemmer and his students have mentored ~40 undergraduate researchers.

Prof. Clemmer may be contacted with questions concerning his many areas of research through email or by telephone (812.855.8259). Additional information is also available on the IU Chemistry website and the associated faculty profile.